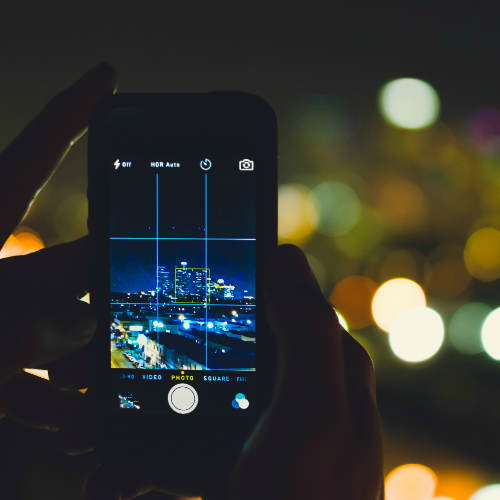 What can be gleaned from the collective intuition of social media users?

The year is 1906, an elderly Francis Galton looks on as a crowd of villagers gathers for the weighing of the ox competition. The near 800 guesses are all over the shop: sporadic, discordant and seemingly ill-informed. But Galton, a renowned statistician, suddenly had a thought: what if the group’s combined intuition was greater than that of any individual’s? Astoundingly, the mean score of all those erratic predictions was correct to 0.001 of a pound.

This week saw Facebook’s rising star Instagram hit the 400m users mark, a stratospheric increase from its 200m count just 18 months ago. One key to the success of these enormous social media companies is the idea of critical mass: the point at which the service has a sufficient amount of content and number of users to function as intended, to truly be considered a resource. This is a point that Instagram was at well before its £669m sale in 2012 but as there is a direct correlation between the number of users and the usefulness of that resource, it’s worth (in every sense) is equally booming.

The combination of these two ideas, the wisdom of crowds (a term coined by James Surowiecki in his 2012 book of the same title) and critical mass, in relation to consumer analysis is absolutely fascinating.

2014’s most Instagrammed place: Disneyland California. That isn’t a guess. That is an exact answer coming from the analysis of what 400m people deemed worthy of filter and upload. Not one of those Instagrammers will have known that they were contributing to this accolade, in this sense it is a totally organic decision as it isn’t made by any one single mind.

Due to ever increasing user numbers, the insights offered by Instagram (and other user-content led forms of social media) will only get more accurate and pertinent. The big question of course, comes in the form of utilisation. How can these hugely insightful platforms be harnessed to give greater context of consumer lifestyles in a business sense? After all, 400,000,000 brains are better than one.