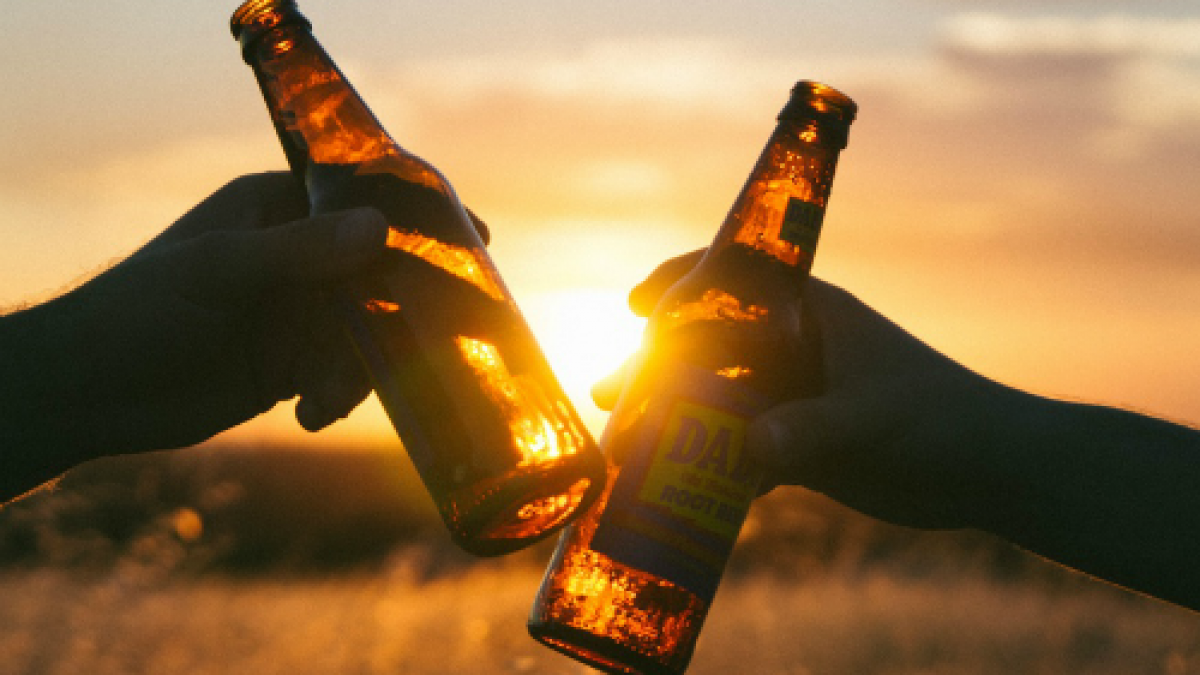 Is the hangover setting in for BrewDog? How far can the brand stretch before they become everything they stand against?

“We are not Rockefeller. We are Guy Fawkes. We are burning the established system – the status quo – down to the ground and forging a new future for business from the flames.”

It’s not uncommon to hear profound statements like this coming from a man who, amongst a small group of pioneers, has helped blaze the trail for craft beer in the UK.

Last week, the Scottish craft brewers ramped it up another notch by launching the latest round of their Equity for Punks share ownership scheme, striving to raise £24.8 million. Coinciding with this was the announcement that they’d be opening a themed hotel near their brewery in Aberdeenshire, a new brewery in the US, and we can expect to see even more BrewDog bars springing up across the UK and beyond.

It’s been pretty amazing to watch the brand transform into one of the fastest growing food and drinks companies in the UK, surpassing the wildest dreams of most small entrepreneurial businesses. They’ve developed a wide portfolio of great products, experienced exponential growth internationally, created some ingenious marketing that’s shocked and intrigued all at once….. The list goes on.

However, as a fan of ‘craft beer’, I find myself asking the question: how far can the brand stretch before they become everything they stand against?

For the more traditional ale and craft beer drinkers of this world, they’ve already had their day, with certain specialist bars reportedly rejecting BrewDog for being too ‘mainstream’. In my eyes, a themed hotel sounds a bit try hard and the PR stunt involving taxidermy squirrels containing beer doesn’t really resonate. But, in all honesty, BrewDog started me on my journey into the world of craft beer – as I’m sure they did for many others like me. They’ve done a job for the category as a whole, making craft beer more accessible, contemporary and appealing to the mainstream.

Even if you don’t like their brashness and arrogance, fundamentally, it’s about the core product the brand offers: the beer. And one thing’s for sure; they do make some damn good beers! I wait with baited breath to see how long this excitable level of inebriation can continue before it all gets too much and the backlash leaves them waking up with a sore head, asking “Where did it all go wrong?”