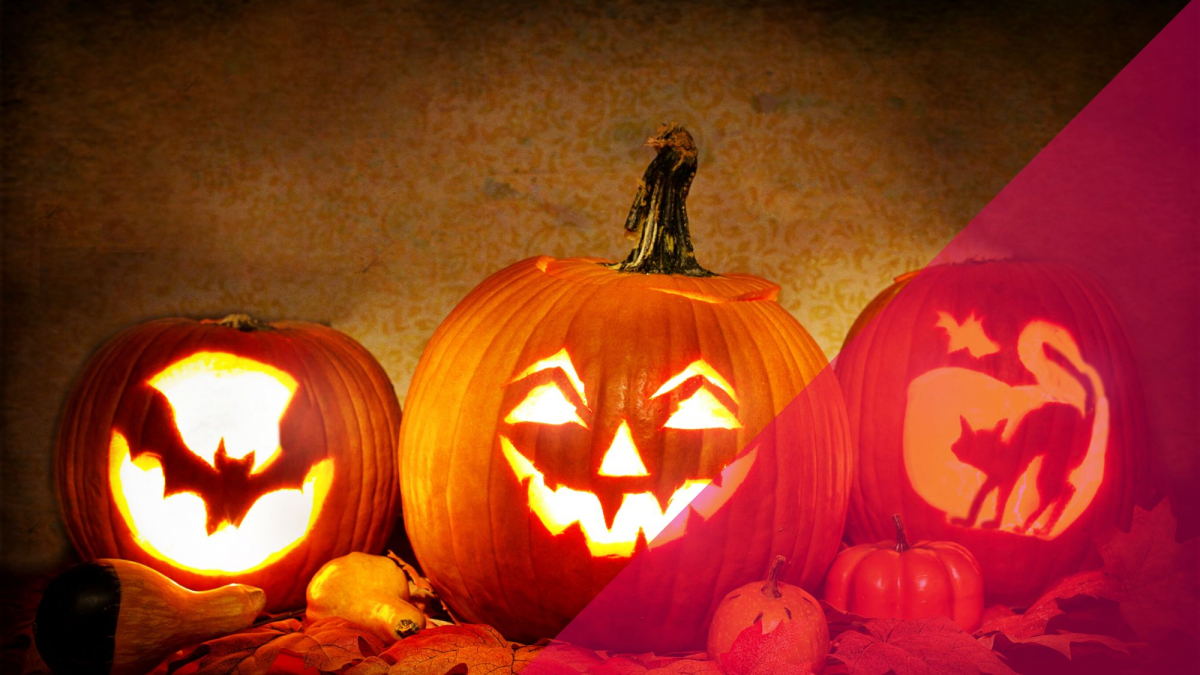 The Elephant’s came up with 3 Halloween Marketing Campaigns that we thought added a Hocus Pocus flair to their brand.

Spooky season is officially upon us!

Halloween brings happiness and joy to every house. So, it’s a fun time for consumers and an even better time for brands that get to be playful with their audience.

“Love the way it gets you thinking about which of the two brands you love most and why!”

After the launch of the movie ‘It’, Pennywise was reborn as THE scary pop culture icon and Google Trends revealed that clowns were emerging as one of the most scary costume choices of the year.

This was a brilliant opportunity for Burger King to troll the famous McDonald’s mascot, Ronald. Burger King devised a cheeky Halloween Marketing Campaign to boost their profile and drive foot traffic.

People were invited to ‘Come as a clown, eat like a king’ and would get a free whopper if they came to a Burger Kings dressed as a clown on Halloween night.

“I never got my hands on one but I wish I did!”

Marmite released two Halloween themed jars that were limited edition and only available for a few weeks in October. The two jars; ‘A Treat for The Lovers, A Trick for The Haters’ were considered as collectibles.

Marmite did a brilliant job of maintaining their key brand strategy – ‘love or hate it’. The added seasonal positioning of potion and poison works brilliantly, with two distinct packagings and copywriting to fit the spooky season. I would see it as a treat for the lovers because I am a big Marmite fan!

I wonder if Australia did the same but with Veggiemite…

“I love when brands can poke a bit of playful fun at each other on socials – it’s a brilliant way to create conversation and showcase personality!”

Although it isn’t technically an agency ad campaign, I had to mention this one.

One of the best way’s to respond to a competitor’s challenge is with humour. Just like Pepsi/Coke did. On the left, you can see Pepsi’s brilliant Halloween ad from 2013 (you might notice the spelling ‘Cola Coca’ to avoid legal consequences!).

Pepsi ran a social media campaign to generate buzz, attract attention to its brand, and enjoy the playful fun between the brands. The posts went viral on Facebook and Twitter. According to this source, it resulted in 24,185 shares in a week on social media and reached over 65 million people. Ultimately, Pepsi doubled the volume of conversations about its brand, whereas Coca-Cola’s remained stable.

On the right side is a Coca- Cola’s fans creative follow-up message ‘Everybody wants to be a hero!‘. Posted to 9Gag, it didn’t appear to be an ad that Coke or its agencies created. All the same, it was a pretty witty comeback!

Consumers will most likely take a side and defend their favourites. This is a great example of how user-generated content could be utilised to boost messaging and conversations organically. Sometimes the best content comes from outside your brand’s team!

Which brand’s Halloween campaign’s do you think should have been in our Top 3? Comment below and let us know!