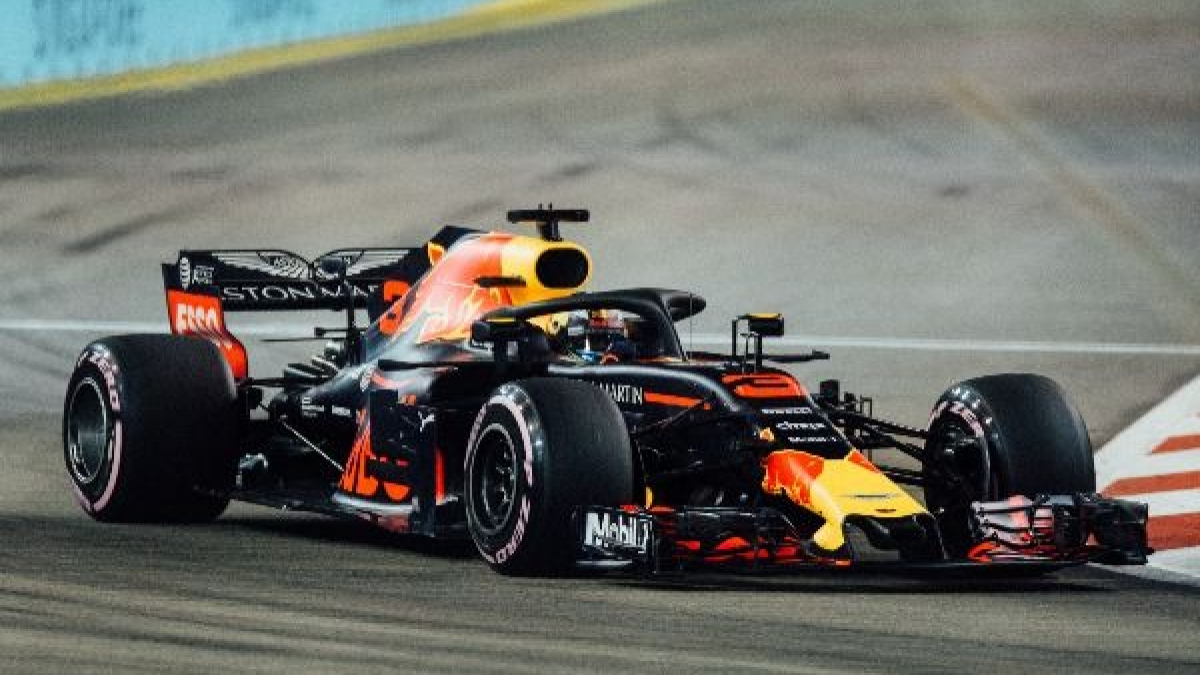 Sustainability and climate change are at the forefront of many industry conversations these days. As they become more prevalent, big brands are increasingly working towards becoming more environmentally friendly for the future. This of course includes automotive companies.

Technological advances have given rise to electric cars as more sustainable alternatives to their fossil fuel burning cousins. However, electric cars currently face numerous challenges in reaching mainstream consumer audiences. There are functional barriers such as a lack of charge points outside of urban areas, as well as concerns that they are not as durable or fast. In fact, for some consumers, there is the perception that they aren’t ‘real’ cars.

Nonetheless, these attitudes are starting to change as consumers become increasingly aware of the technologies improving capabilities. The perfect way to showcase these is through Formula E, a rapidly growing class of motorsport that uses only electric powered cars. The championship is entering its sixth season in 2019/20 and aims to raise awareness and inspire change in sustainable practises. Crucially, the sport is transforming consumer perceptions of electric cars, making them more practical, attractive, and desirable.

Where electric vehicles have been perceived as cars for city living with slower speeds and shorter distances, they can now be seen competing at record speeds on racetracks. The championship offers a platform for manufacturers to bring electric technology to new audiences and showcase the latest technological advances. For example, the cars can now run twice as long as when the competition first started.

What’s more, big brands like Mercedes Benz joining the Formula E adds further credibility to the sport and industry, while investing in sustainability and changing their values as a brand. The head of Mercedes Benz motorsports says, “we are looking forward to the challenge of demonstrating the performance of our intelligent battery electric drives in motorsport and of giving a positive boost to the EQ brand.”

As the UK government’s plan to cut greenhouse gas emissions to net zero by 2050 creeps closer, the electric racing movement has come at the perfect time to act as a catalyst for larger companies to shift their branding towards sustainability, and for consumers to change their perceptions towards electric vehicles. We wonder which car manufacturers will join Formula E next?