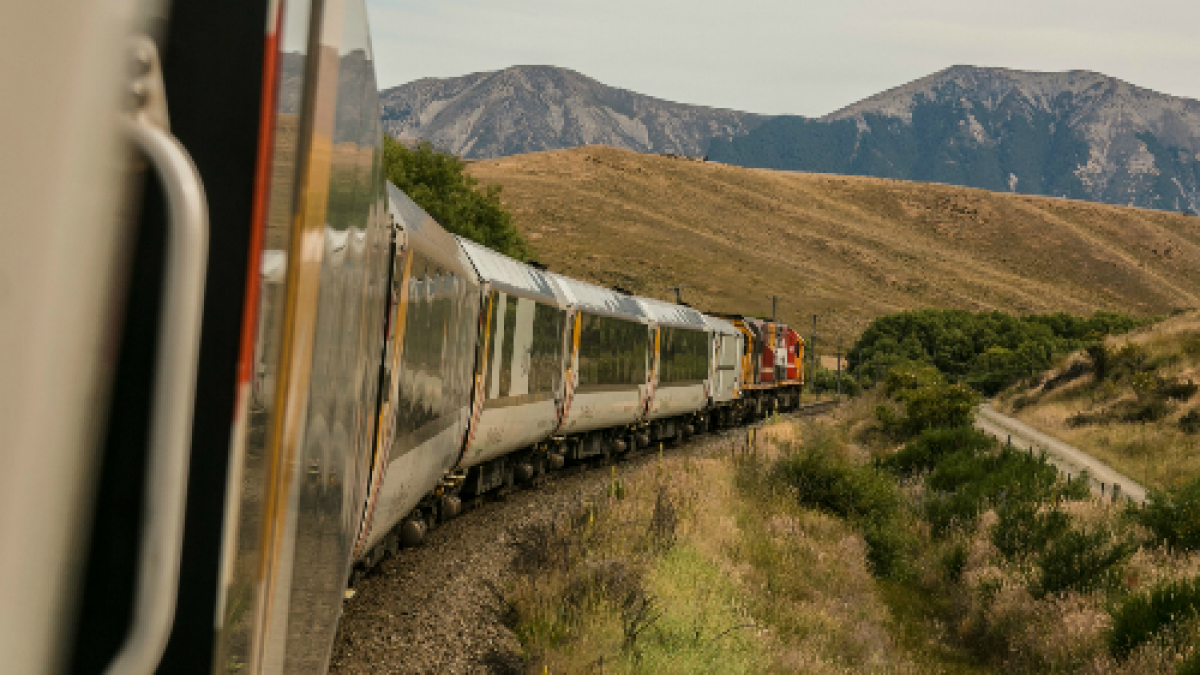 Looking back to move forwards. Can a return to heritage help to reinvigorate your brand?

1838. The Great Western Railway is born. And with it we enter a new age of British rail – an age that was defined by the legendary Brunel, by world class engineering and by the unrelenting ambition that gave us a railway we could be proud of as a nation.

Oh, how much has changed since then. Delays, over-crowding, privatisation, astronomical ticket prices… Give us a chance and we Brits could complain about our railways all day. When did we lose sight of that pride and pioneering spirit? What became of that ‘Holiday Line’, the railway painted by Turner and an iconic part of the British landscape?

Last week First Great Western announced a bold new rebrand. A rebrand that sees its franchise livery stripped away and the original ‘Great Western Railway’ name re-established. Signalling much more than just a new identity, this change is intended as a ‘renaissance of rail’, a commitment to put pride back into the sector and to follow in the footsteps of Brunel once again.

Nostalgia is a powerful thing – at once comforting and confidence-giving; it grounds us, reassures us and reminds us of better days. With so much to gain from heritage, First Great Western isn’t the first brand to return to its roots. In fact, particularly now that Britishness is back in fashion, it’s becoming a well trodden path. Burberry harked back to its ‘Made in Britain’ status to turn around fortunes in the noughties, while British Airways brought unchanging, quintessential British values to modern day travel.

For First Great Western, this rebrand could be a chance to tap into the trust, expertise and reassurance that British heritage brings. And it could help to throw off the brand’s rather aloof and corporate image (exacerbated perhaps by the contrast with the glitz, glamour and charisma of Virgin).

But if it really wants to bring about a consumer reappraisal, to turn those complaints into endorsements, it’s going to take more than just nostalgia and British pride…

Great brands combine affinity and performance. They win the hearts and minds of consumers, engaging on an emotional and rational level.

A foot in the past will connect First Great Western to former glory. The challenge it faces is to use that pioneering spirit to propel the brand into the future. Because whilst the campaign sentiment may resonate and fill our hearts with the warmth of days gone by, the new GWR will need to show through actions as well as words that it really can create ‘a 21st century railway that would make Brunel himself proud’.