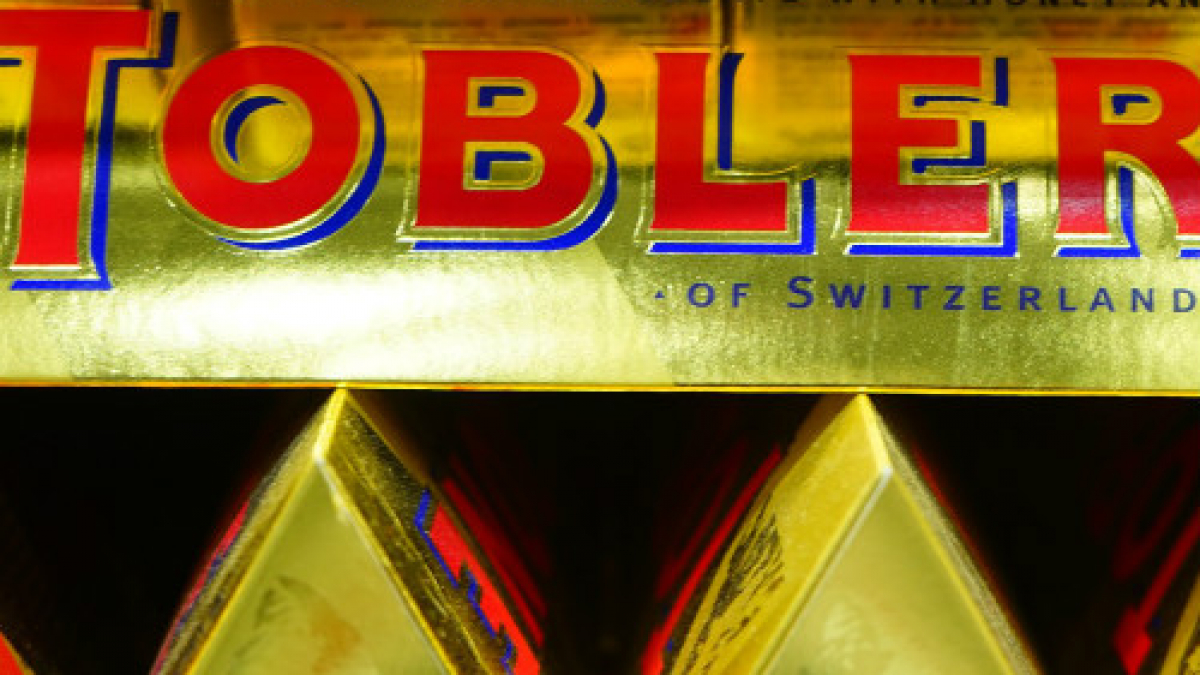 British consumers are in uproar at Mondelez International’s decision to change the signature shape of their Toblerone chocolate bars.

In a bid to cut costs due to the rising prices of its ingredients, Toblerone’s characteristic triangular shape has become somewhat “gappier”. Its 400g bars have been slimmed down by 10% to 360g, and its 170g bars to 150g. Rather than making a slightly shorter bar or raising prices (both of which may have caused similar outrage), they have made their iconic triangular peaks more slender and further apart. Toblerone has seemingly spent too much time in airport-duty free shops and too little on the London underground – “mind the gap” obviously never stuck.

It’s hard to think of many other brands who have owned such a distinctive shape. Originally, its Apline-shaped peaks were said to be inspired by the Matterhorn, one of the highest peaks in the Alps. However, founder Theodor Tobler’s sons claim their father had a slightly “sexier” inspiration source – the cabaret dancers at the Folies Bergères in Paris who formed a triangle at the end of every show. Whatever the inspiration may have been, it’s highly unlikely this new gappy shape was quite what Theodor had in mind.

The uproar is two-fold. Firstly, consumers feel short-changed as they’re paying the same price for less product. “Shrinkflation” is the term that’s been coined to describe this phenomenon of shrinking products within the grocery and confectionary industry, and consumers (unsurprisingly) hate it.

Secondly, and perhaps the more rife argument, is that it feels a traitorous move from a brand that has built up its reputation and loyal following based on the shape, as well as taste, of its product and seems to be forgetting its DNA.

It often doesn’t matter to brand aficionados how big or small the change may be, it’s still messing with something they didn’t want to be messed with. For a consumer, it speaks volumes about the brand’s priorities: we’re losing money, so we’ll change what you love to make sure we keep making money. And consumers don’t care too much for helping the big guys keep up their finances; they just want their nice, perfectly formed triangles of Toblerone.

This just goes to show how important it is for brands to hold on tightly to what made them famous in the first place. DNA can’t be re-wired. In a world where consumers feel that brands often don’t have them at the forefront of their minds, this small change feels yet another injustice.