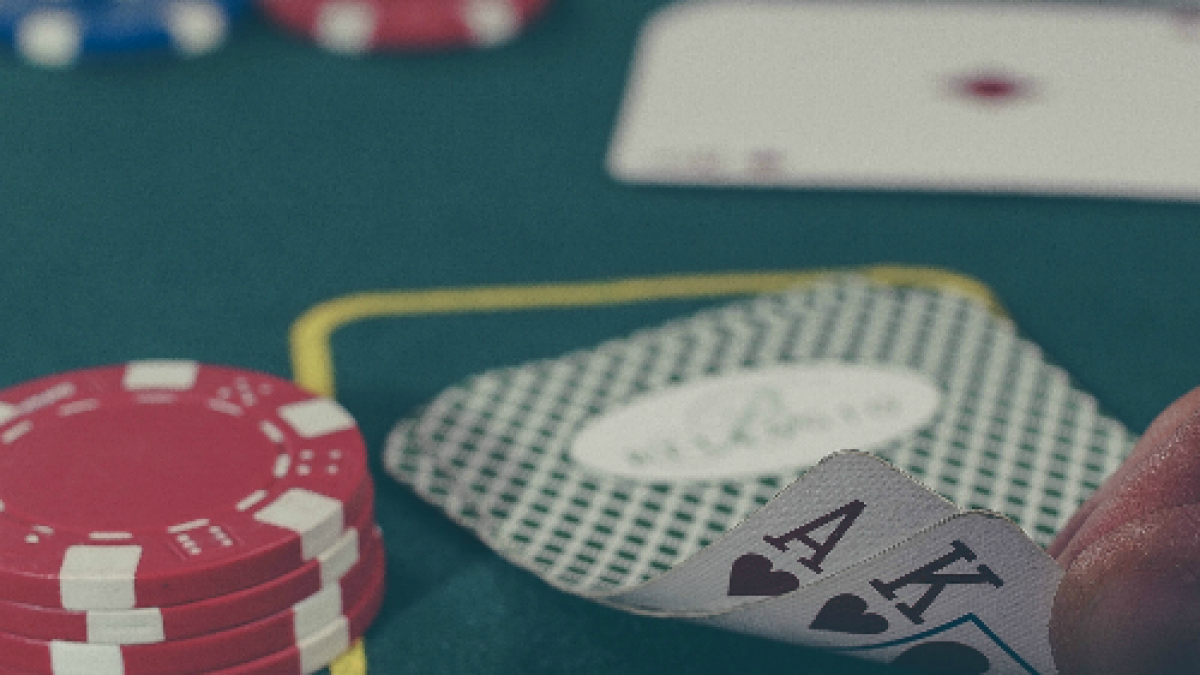 Has the latest Wine Gums product lost the brand’s charm?

In the game of roulette, bets don’t get much simpler than red or black. Barring the zero, your odds are a straight split down the middle, almost 50/50. This makes it a tempting bet to take for those looking for shorter odds and likelier wins. But as those of you who have ever backed a 25/1 horse will know, there are few things like the thrill of seeing your outsider break away to victory on the final straight. These two sensations are on totally different gambling spectrums: the safety of the former dilutes the excitement of chance, while the latter allows you to experience it in a raw and unadulterated form. Because you’re playing the game.

This week Maynards reinstated Red n’ Blacks Wine Gums, it’s the third time the variation has made it to market but unlike the limited edition stints of 2003 and 2009, this time they’re here to stay. In a standard pack of Wine Gums, you’re odds are around 5/1 a piece for red or black (5/2 collectively). Now while those stats wouldn’t get the real adrenaline junkies down the bookies, there is at least something to play for.

Maynards are well aware of the popularity of both red and black, so the presence of orange, yellow and green (aka. the duffers), serves largely to create an element of chance: to make the pack into a game. In Red n’ Blacks, they have, in effect, put Red Rum up against Black Caviar in a two horse race where the consumer has backed both outcomes. Both contenders are of extremely high calibre but without the outsiders running, both results are dull. All sense of competition is lost and with it, all sense of comparison: when faced with the possible outcomes of ‘good’ or ‘good’, surely both become ‘average’ by definition.

In re-releasing Red n’ Blacks, Maynards are showing that they listen to their customers and understand what they want, but at the price of the charm of their original product. So while I don’t like any of the other flavours in contention (obviously), I for one will revel in seeing a yellow at the bottom of the pack.