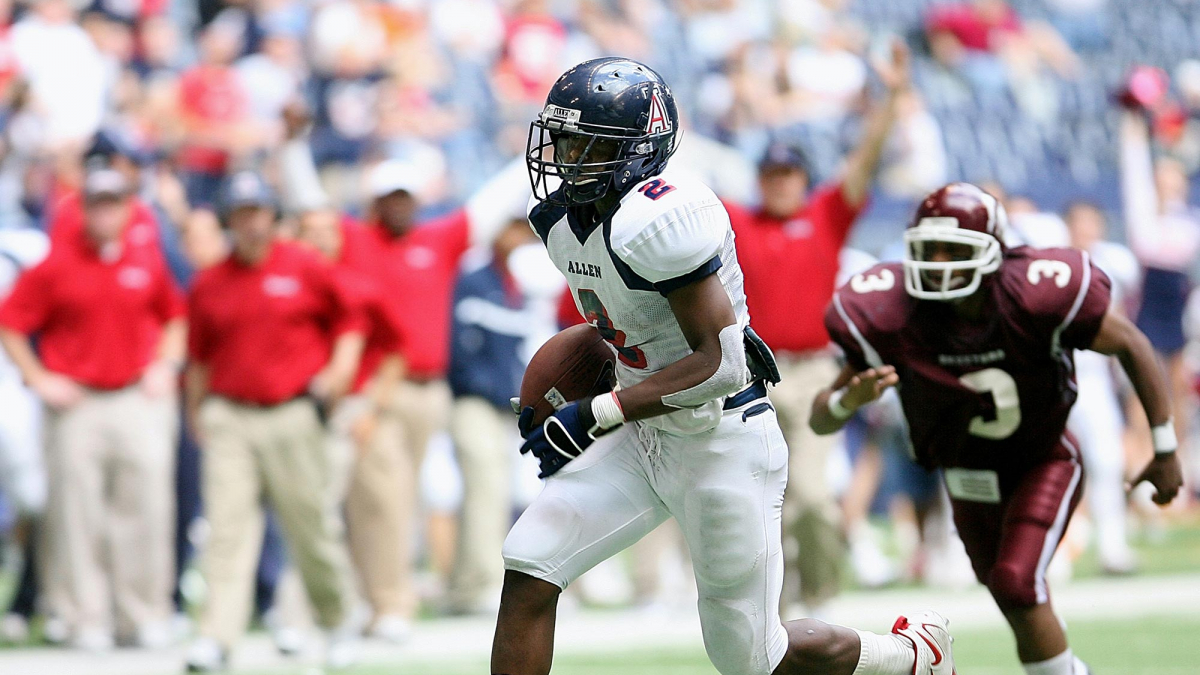 The beginning of this month saw the return of the American Super Bowl – one of the biggest nights in the world of advertising and branding.

96.4 million people tuned in to watch the Super Bowl this year, which ran alongside the ad sets, ranging from  amusing to beautifully executed to downright strange. Here, a few members of the Herd share their views on their favourite adverts.

There were not many standout adverts in the Super Bowl this year. In fact, mediocre seemed to be the word to sum up the collection. But to me, the Chipotle advert stood out. A film packed full of fun and future, all wrapped into one 30 second burrito.

The ad sees the world of sustainability and the steps we are all starting to take, through a simple day-dream over a delicious burrito. I love the high standard it sets for the business itself in a myriad of important issues. Broadcasting such a bold message will help keep the business on track and to keep it real. I love how it understands that we will tackle such global issues one step at a time – it brings a global challenge down to a human-scale and makes is seem surmountable.

I love the way the daily sibling rivalry is captured between the girl and the boy. One optimistic, looking and hoping for a better future- ‘what if this could change the world?’. The other more cynical, grumpy and focused on the now and the burrito in her hand- ‘you’re so weird’. Do it Chipotle! For this little lad (and his grumpy sister).

My favourite advert is the Alexa advert, ‘Alexa’s Body’.

This advert imagines how Alexa might look if it were in a human body. Michael Jordan turns up in the key protagonist’s imagination and the advert takes on a lightly comedic touch in order to promote the Alexa home.

I love this advert because it shows that women can have a sense of humour too. The Super Bowl ad space has been traditionally male dominated and yet viewing figures suggest it has a female interest too. This advert also uses the Michael B. Jordan ruse to effortlessly explain all the things Alexa can do for you around the home, on a daily… or even hourly basis. This advert is also effective as it demonstrates how Alexa very quickly becomes an integral member of the family… And let’s be honest, who wouldn’t want a personal assistant that was packaged up like Michael Jordan?

My favourite advert is the General Motors advert, ‘No way, Norway’.

The ad is centred around Will Ferrell realising that Norway sells more electric cars than the US per capita, and his ‘rage’ at this fact. The advert cleverly uses humour from the help of Ferrell and comedians Kenan Thompson and Awkwafina, to communicate a serious sustainability issue in the US- the fact that electric cars make up less than 4% of the US market. In order to tackle climate change, individuals need to make more sustainable choices, such as investing in electric cars.

The advert promotes General Motors’ commitment to electric cars and its plans to produce 30 new electric vehicles by 2025, all equipped with an ultium battery. The ad is part of General Motors’ ‘Everybody In’ campaign to make electric cars available to all. Additionally, the ad seems to have given the nation a challenge- to beat Norway’s lead in this market. Everyone loves a bit of healthy competition right?!

My top advert is the Huggies advert, ‘Welcome to the World, Baby’.

This is Huggies first ever Superbowl advert. The advert debuts a new global creative platform which involves a fresh look, feel, and voice, along with the new tagline: ‘We got you, baby.’ The advert demonstrates the perks of being a baby. The voiceover from a personified Huggies nappy, explains what being a baby consists of and its joys. The advert also features babies born on Super Bowl Sunday. Select families of newborns captured footage and sent it to the brand’s production team, in time to air within the ad during the second quarter.

The piece not only sells the brand, but also celebrates the joy that comes with having a baby. In addition to this, the spot is used as an opportunity to raise awareness of diaper poverty in America. 1 in 3 families struggle to provide clean diapers for their babies. Huggies uses this spot to promote their aims to donate thousands of diapers to local diaper banks, in a broader pledge to give more than 10 million diapers to the National Diaper Bank Network in 2021. I therefore believe that the new tagline, ‘We got you, baby’, encapsulates their brand well. Huggies are in support of babies’ hygiene, wellbeing, growth and wider families. I am loving the cuteness factor too!