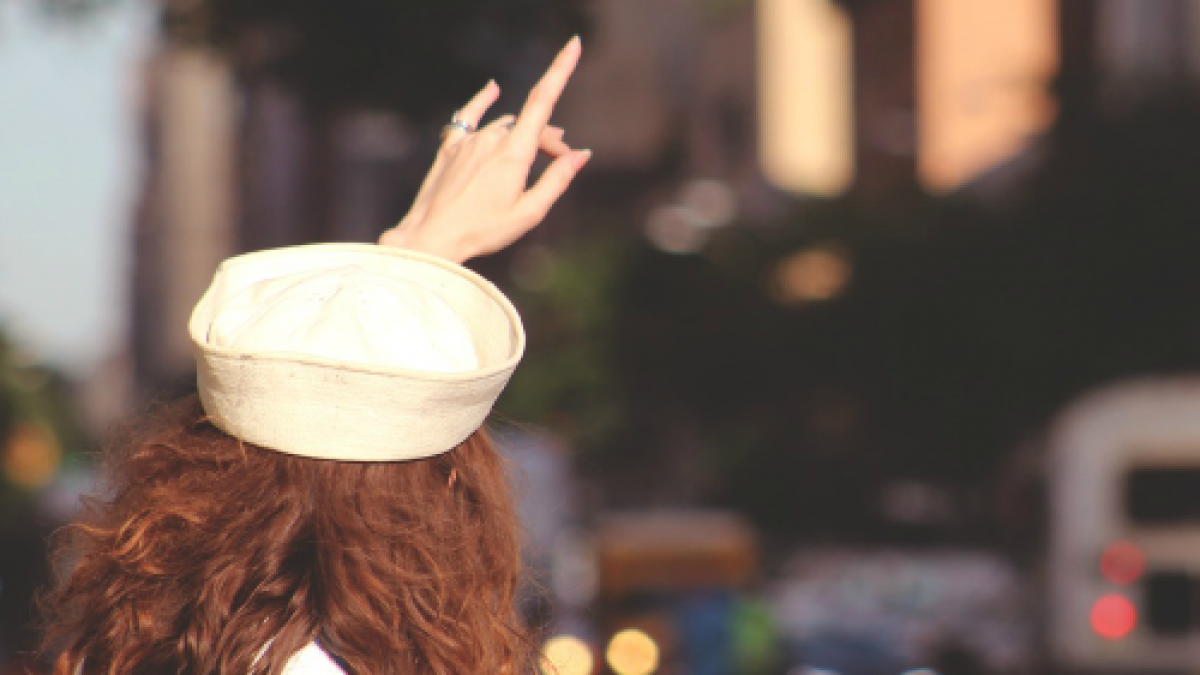 Trust. A huge word in branding. If you don’t have it, then you want it. Just look at all the brands in the finance industry. But how much is it really worth today?

Take London taxi drivers. Held in high esteem and trusted by Londoners and visitors alike to get them where they need to go safely and as quickly as possible; regulated, insured and knowledgeable. But then Uber happened and undercut them with an even more consumer-friendly proposition. Who wants to stand outside a restaurant waiting for a black cab to come past in December?

The Uber app launched 5 years ago and the service is now available in 300 cities worldwide across 58 countries. Can you grow that quickly without trust? This growth despite operating in an unregulated world which black cabbies have claimed is illegal and unsafe, paying no licensing fees and allegedly contributing minimal tax to the country. The accusations spread far and wide and to a certain extent there can be no smoke without fire but the company is resolute in its defence that it is doing nothing wrong and abides by the laws and rules of the countries it is present in.

Airlines. Big, established national carriers vs. new, no-frills airlines. Evidence to suggest trust is important is countered by the fact that Ryanair traffic is growing 13% over the past 6 months with profits growing too. Look at retail too and how the market is being shaken up by Aldi and Lidl. An easier game to play when Tesco shoots itself in the foot but still, is trust as important as a compelling proposition or more competitive price? Google is coming up to its 18th birthday but we’ve been trusting them with the world’s information for years now. When was the last time you went to look something up in the Encyclopaedia Britannica? Even the banks, who must be right at the bottom of the trust leader board, are sitting pretty, despite “fewer than one in three customers now trust their bank” according to PWC (2014). For them, switching remains low. In that market the barriers to entry are high and would you really trust a totally new brand with all your money anyway?

Established brands are watching their market share being eroded from beneath them to newer, more dynamic brands who start with today’s customer in mind. They have their finger on the pulse of this ever changing world and see the gaps to exploit. It seems that you don’t have to earn trust anymore, today’s consumer values brands that fit their life better, making daily activities easier, quicker, more flexible or cheaper and are willing to engage with brands with no bricks and mortar, not even a telephone number.

So who’s up for peer-to-peer banking then…? Banking without banks. Now that sounds good doesn’t it. Oh wait, it’s already started with the Zopa’s of the world letting people with money lend to those who need to borrow.